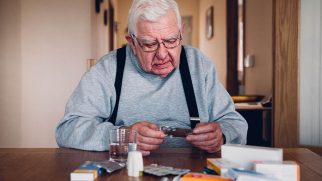 The health insurance deductible reset can mean some tough choices for our neighbors. Help raise $30,000 for PAN grants by Feb. 8!

We’re currently experiencing a high volume of calls. Thank you for your patience. You can use our self-service portals – available 24/7 – to apply for a grant or manage your grant. 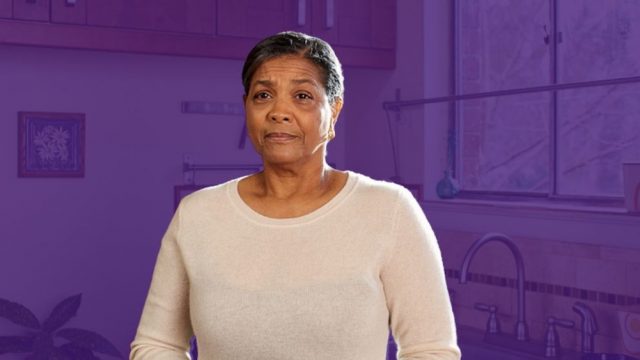 A recent analysis conducted by Avalere Health—sponsored by the PAN Foundation—projects more than 2.6 million non-low-income subsidy Medicare Part D beneficiaries will have out-of-pocket spending high enough to reach the new $2,000 annual out-of-pocket cap on prescription medications in 2025, the year it goes into effect.

The analysis aimed to examine the impact historic Medicare Part D reforms enacted under the 2022 Inflation Reduction Act may have on patient affordability.

In addition to the $2,000 out-of-pocket cap, the report also explored the potential impact in 2024 of the elimination of the five percent coinsurance in the catastrophic phase and starting in 2025, the option to pay out-of-pocket costs monthly, smoothing the financial burden throughout the year. Other key findings from the analysis include:

This analysis reinforces the fact that the PAN Foundation’s charitable assistance program continues to serve a critical role moving forward.

“While we remain grateful for the important Medicare reforms included in the Inflation Reduction Act, we are reminded once again that many beneficiaries will continue to face real challenges affording their out-of-pocket prescription costs—all while juggling other healthcare and living expenses,” said Kevin L. Hagan, President and CEO of the PAN Foundation. “This analysis reinforces the fact that the PAN Foundation’s charitable assistance program continues to serve a critical role moving forward. We must also keep prioritizing equitable health outcomes for those who have been historically marginalized and addressing the disproportionate impact high out-of-pocket costs are having on these communities.”

Far too often, high out-of-pocket costs lead individuals facing life-threatening, chronic, and rare diseases to delay or go without their prescribed medications. By partnering with generous donors, healthcare providers, and pharmacies across the country, PAN provides thousands of underinsured patients each year with access to the essential medications and treatments they need to manage their health conditions and focus on improving their quality of life.

In addition to providing charitable assistance for out-of-pocket costs, PAN also remains committed to advocating for improved healthcare access and affordability for everyone—so that all people can live the life they deserve. This commitment includes improving health equity by addressing disparities in healthcare and health outcomes due to long-standing, systemic racism and discrimination. Learn more about PAN’s advocacy efforts and position statements.

Since 2004, we have provided more than 1 million underinsured patients with $4 billion in financial assistance. Partnering with generous donors, healthcare providers and pharmacies, we provide the underinsured population access to the healthcare treatments they need to best manage their conditions and focus on improving their quality of life. Learn more at panfoundation.org.